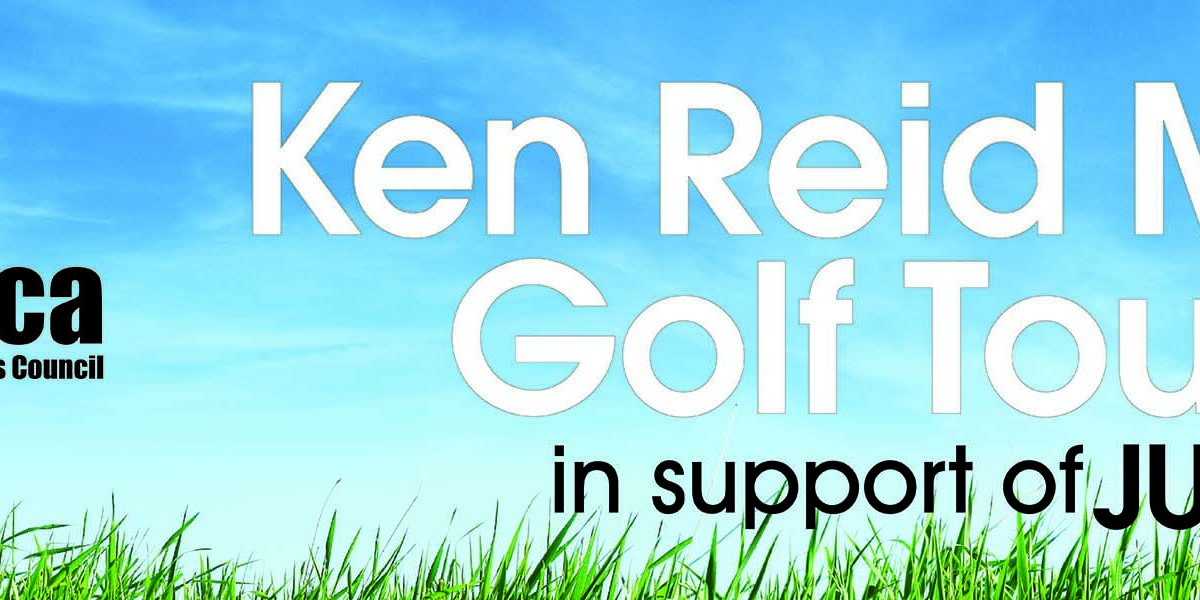 Every year around the last Monday in August the local building trades holds its annual Golf Tourney. The premiere event is sold out most years and has been going on for over 27 years.

Held at the Rebel Creek golf course this exclusive event brings the trades, thier contractors, supporters and advisors from across the province for a day on the links and opportunity to raise money for JDRF.

This tourney held in honour of Brother Ken Reid, late of the Painters Union (IUPAT) raise over $26000 this year. Thank you to all our participants, members and supporters for making this event such a success.